Ralph Taylor
Rely on my knowledge and experience to help you buy or refinance your next home.
Contact Me
Click Here to Refer a Friend 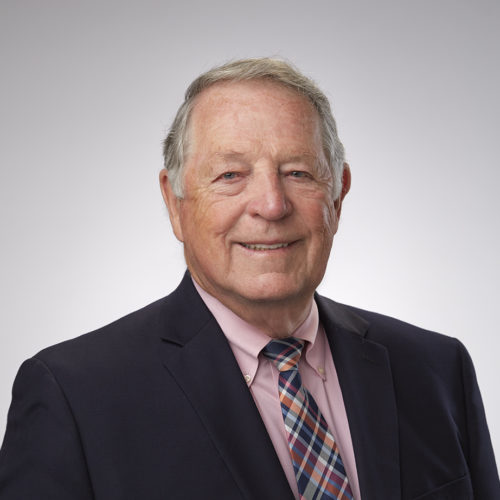 A veteran of the financial industry, Ralph Taylor has been working in mortgages since 1962, when he began his career with Provident Finance Company, a subsidiary of South Carolina National Bank. He held many leadership positions within the company; he was promoted from Assistant Manager to President and Chief Operating Officer and was also appointed a member of the bank’s management committee.

In 1994, Ralph started his own regional mortgage company, First Choice Mortgage, with offices in South Carolina, North Carolina, Georgia and Virginia. As President and CEO with First Choice Mortgage, Ralph originated, closed and funded thousands of loans. He sold the company in 2012 and has been working as a mortgage banker since that time, joining Resource Financial Services in 2019. Ralph is also the owner and President of Heritage Park Properties.

Ralph credits his success in the mortgage industry to his commitment to take excellent care of his customers, always being honest and treating them with integrity.

When he is not helping customers with their home loans, Ralph’s hobbies include playing golf, shag dancing and traveling. He is a member of Capital City Shag Clubs and lives in Winnsboro, South Carolina and Myrtle Beach, SC, where is father to three and grandfather of five. 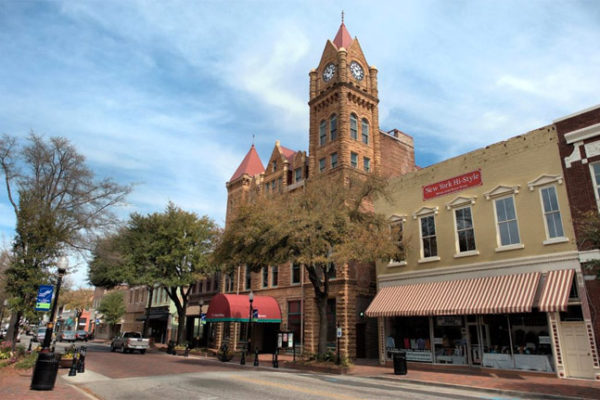 Use our mortgage calculators to help you determine your monthly payments. Or contact me for an estimate.

Can I ask you a friendly favor?
I'd Truly Appreciate Your Referral

It’s been my pleasure helping you with your home financing. I’m here to be your “lender for life,” helping you in the future with any mortgage questions or needs. Do you know others who could also use my help? Someone from work, your neighborhood or the kid’s school? Has a friend or family member mentioned wanting to move or refinance recently? If so, please leave their name(s) below and I will call to introduce myself and let them know what I can do to help them. I promise to give them my personal best!